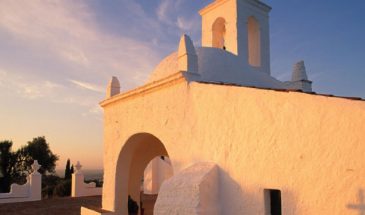 Jose Saramago is a famous Portuguese writer. Winner of the Nobel Prize for Literature. Born in the north of the Alentejo his novel Raised From The Ground is inspired by the Alentejo. See what moved his soul. Savour the landscape and plains. The UNESCO city of Evora and it’s Roman ruins, Portugal’s Stonehenge, hill towns, and the wine and food of the region. Ten wonderful inspiring days.

The Alentejo means beyond the Tagus, the majestic river that meets the Atlantic at Lisbon. The Alentejo covers a third of Portugal from the Atlantic to the Spanish border, but has less than 10% of Portugal’s population. The rolling plains are interrupted only by small medieval towns and the occasional larger centre such as UNESCO Heritage listed Évora. Towns to walk and explore. On this trip you will see the Portugal from centuries ago. And a glimpse into its passage to the twenty-first century.