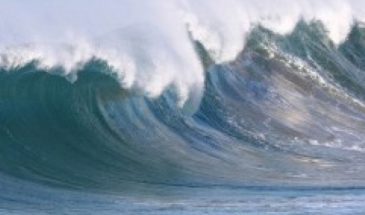 Portugal is Europe’s premier surfing destination. From the Algarve to the north of Porto you will find over 600kms of surfing beaches. On this tour you will experience the best of surfing around Cascais and the beaches to the north of Lisbon around Peniche and Ericeira. And you will take in some culture and history in Sintra and enjoy the sights of Lisbon. All in ten unforgettable days.

Google Biggest Wave. In January 2013 Garrett McNamara claimed to have surfed a 100ft wave at Nazaré just 120kms north of Lisbon. Then in October 2013 Brazilian Carlos Burle claimed to have ridden one bigger again at Nazaré. Not all the waves in Portugal are that big but Portugal is a surfers mecca. With 600 kms of coastline with beach after beach of beautiful swells Portugal is Europe’s premier surfing destination. It’s beaches offer a wide variety of breaks and are ideal for all levels of surfing. Any time of year is good but for those looking for waves rather than warmth late winter and early spring are the times to go. Not that it worries the pros. In October you can see the EDP Cascais Girls Pro 13 and the second last event of the world ASP Tour.

But there’s more to do than just surf. Our Surfing Breaks cover not only the coast north of Lisbon but also the Alentejo coast where the weather and the water is just a bit warmer and the beaches less crowded. But whether you go north or south Lisbon will be your entry to Portugal and this tour will give you a taste of Portugal’s capital city as well as it’s coastal towns.

A World Natural Biological Reserve the island and its waters are ideal for swimming diving and exploring.