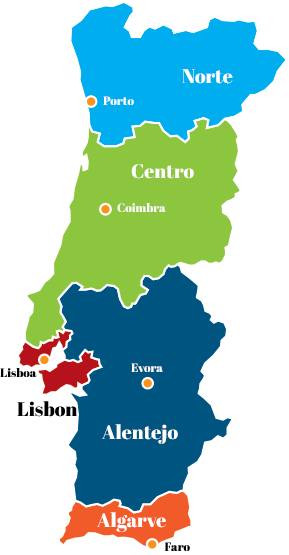 Portugal as an independent nation was recognised in 1143 with the signing of the Treaty of Zamora. In 1910 it became a Republic. The aftermath of World War 1 and domestic political instability led to a military coup in 1926 ending the parliamentary regime of the first republic. In 1933 the New State, ruled by Salazar assumed power and ruled the country until 1974. In 1974 in what is called the Carnation Revolution occurred, overthrowing the New State and replacing it with a democracy that continues to this day.

Architecturally Portugal is known for the Manueline Style seen in many monasteries, cathedrals, palaces, castles and homes, as well as the ceramic tile covering the walls of rooms and entrance halls of buildings, palaces and mansions. Blue and white colours predominate.

Portugal is one of the oldest nations in Europe having been founded in 1139. It also has the oldest borders in Europe.

Estoril Casino is the largest gambling outlet in Europe. It is also the oldest having opened in 1920.

Lisbon is the second oldest European capital after Athens, four centuries older than Rome. It is believed to have been settled by the Phoenicians around 1200BC.

Portugal has the longest bridge in Europe, the Vasco da Gama Bridge which is 17km long.

61.3% of the world’s population of cork comes from Portugal.

Bull fighting takes place in Portugal. Since the eighteenth century it has been illegal for the bull to be killed. As is the case in Catalan.

Portugal invented the maritime compass, the breech canon, the prefabrication of buildings in stone, the Latin sail, the salted Cod, the pastel de nata custard tart, and the pre-paid card for mobile phones. It introduced fire arms to Japan. The Japanese word ‘arigato’ is a Portuguese word. Portugal abolished slavery in 1751, more than a century before the US. Portugal was the first country in the world to abolish the death penalty.

Napoleon tried to invade Portugal three times and failed. Portugal has also failed to win the Eurovision Song contest. The only European country to never win it.

The Portuguese empire lasted 6 centuries, the longest global empire in history. The empire spread far and wide. In the 17th century a Lisbon adventurer Filipe de Brito was the King of Myanmar.

The Portuguese invented the Japanese tempura. They introduced chilli to India. Portuguese is spoken in 5 continents. At one stage Portugal and Spain with the blessing of the Pope divided the world into 2. This did not last long. The Portuguese speaking market is now the sixth largest economic power in the world.

The population of Portugal is just under 11 million people. There are about 94 men for every 100 women. 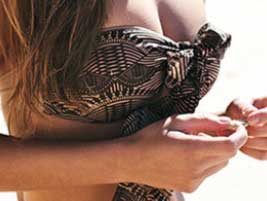 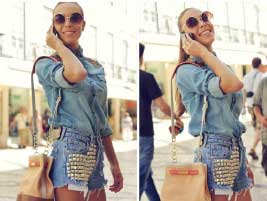 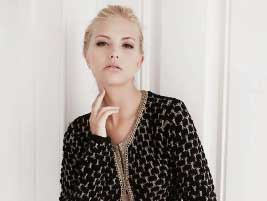 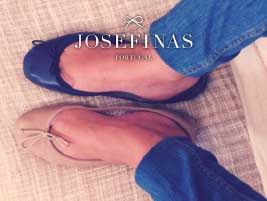 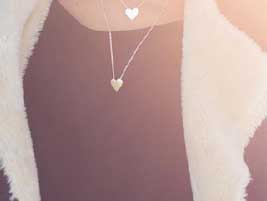 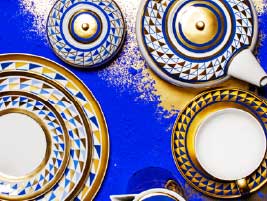